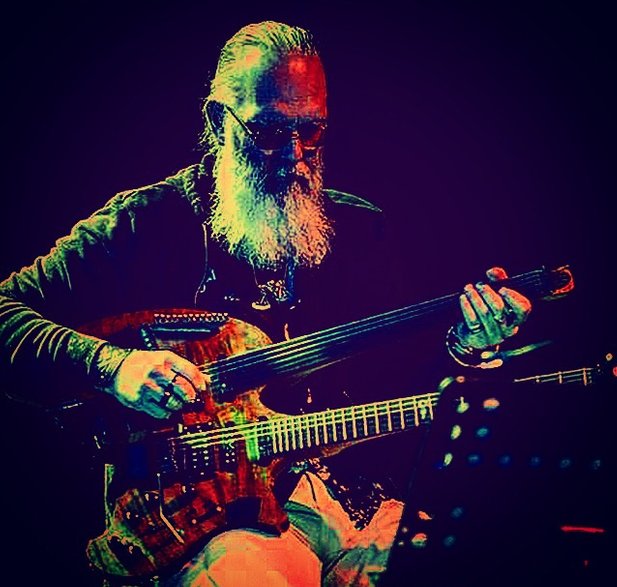 Gunnar says this about his own music ”I play more and more free form music based on sounds and live loops, live samples and live delays. I have also written classical pieces, such as an organ concert that had its premiere i St. Petersburg, Russia. I have also written choir works, string quartet chamber music, etc.” He is presently working on a number of studio projects. He is also doing a number of projects for independent bands as producer, recording engineer, and mastering engineer.

45 + years in the music business : music for : dance, performance,

Switzerland ,The Netherlands , Ireland and elsewhere. 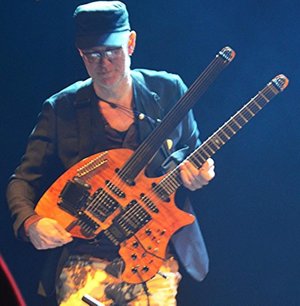 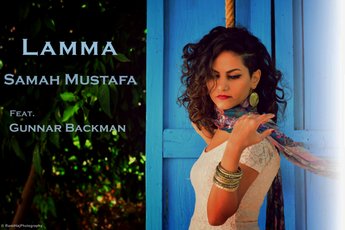 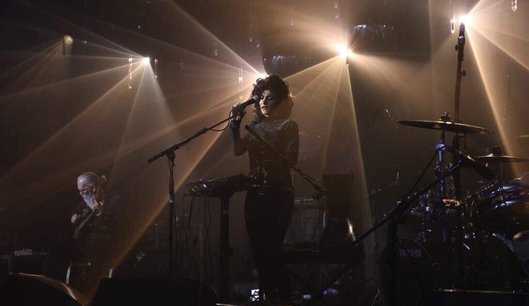 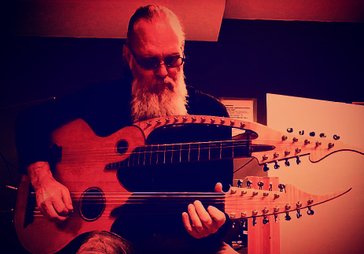 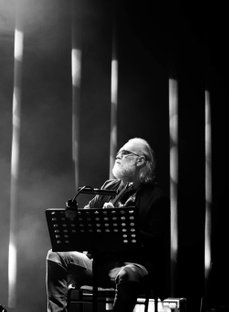 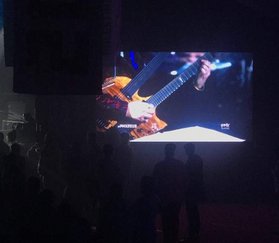 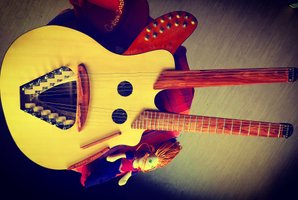 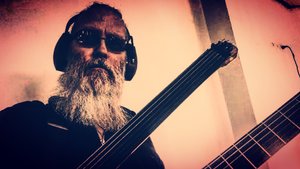 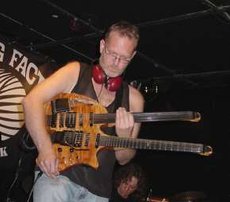 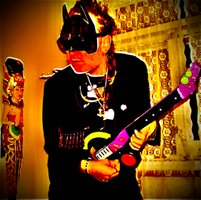 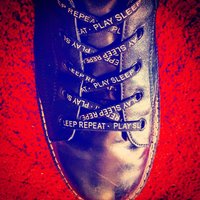 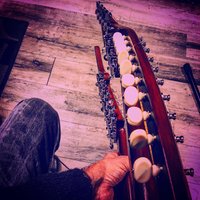 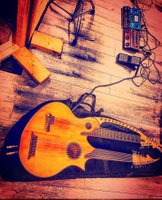 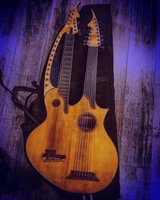 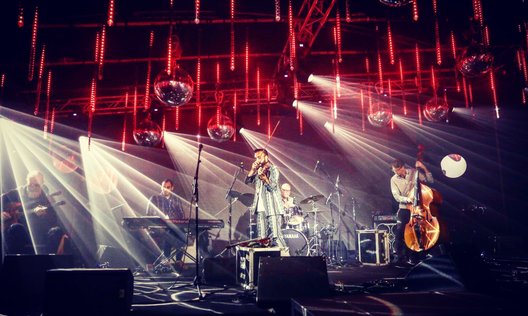 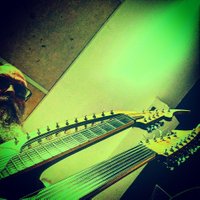 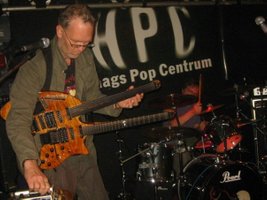 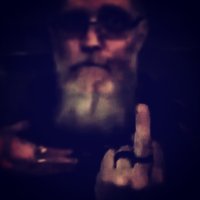 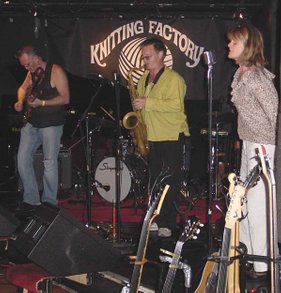 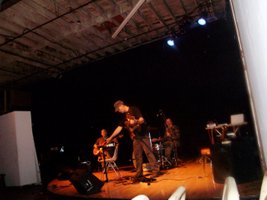 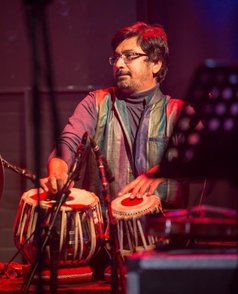 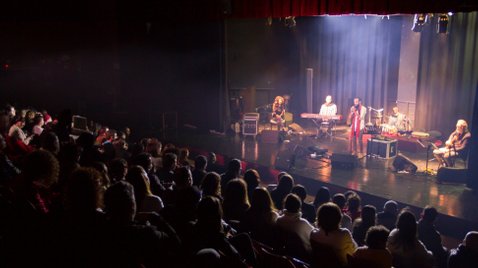 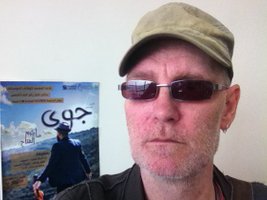 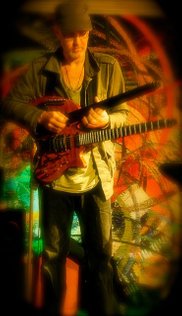 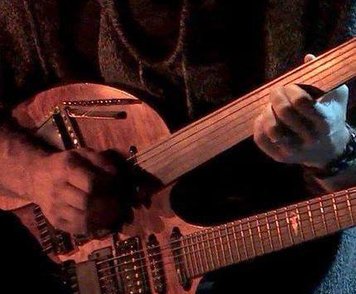 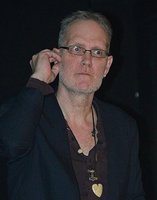 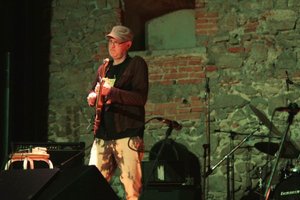